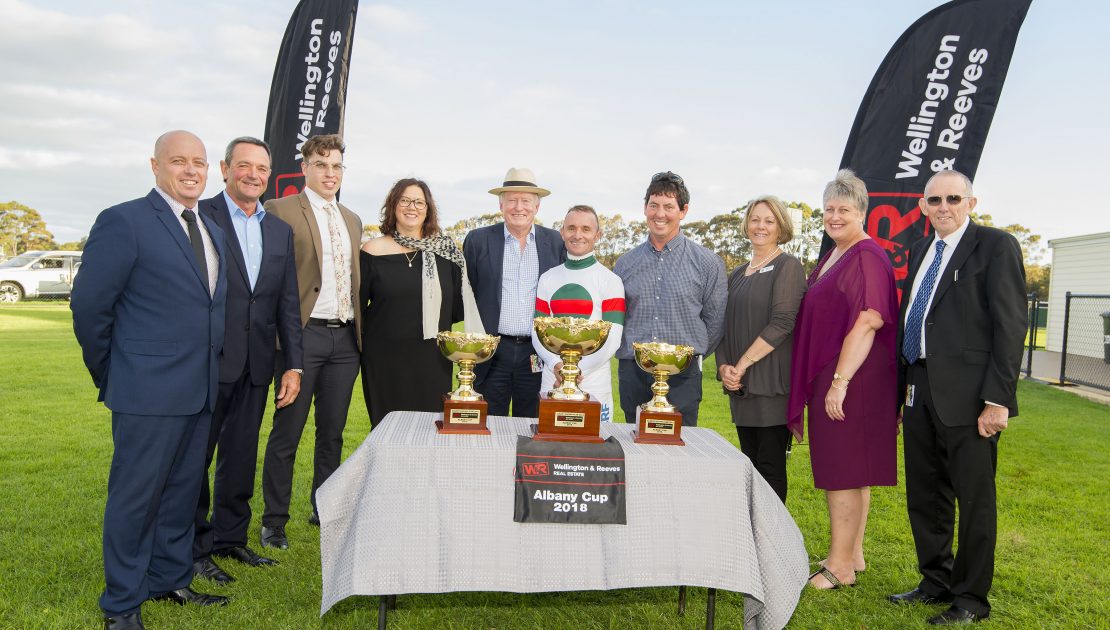 The History of the Albany Racing Club

Some of the first races ever to take place at the Albany Racing Club was around a beaten track near the North Albany High School in the area. This track was utilised until 1925 when the race track moved over to the Centennial Oval. 50 years later in 1975 there was another move to what’s now known as the Percy Spencer Racecourse, or still referred to as the Albany Racecourse. The Albany Clubs president at the time was Percy F. Spencer, and from his years of service and contribution to the club, the new club was named after him.

The first recorded Albany Cup was in 1927 where horse Osseo won the race, and the last race at Centennial Oval in 1975 was won by Virtuoso. After the move from Centennial Oval to Percy Spencer Racecourse the first Albany Cup was won by Blue Filou. In 1977, to celebrate 150 years since Albany’s existence, the club took part in the Western Livestock Sesquicentenary Cup where Master Atom took the prize money of $12 500.

There are various race events that take place at the Albany Racecourse such as Australia Day and Boxing Day events, but one of the more popular ones, with its naming rights, is the Albany Cup.

The Albany Cup takes place around March – April every year, and covers a course of 2 100 metres in total. The Albany Racecourse track is a 1 600 metres oval track and is 20 metres wide throughout.

Hoards of supporters flock to the gates on game days, whether they bid on horses or not. The general facilities available to spectators include the dome that holds shaded seating areas close to the track. There are also various food and drink tables for quick and healthy eating options. There is also a drinks bar and a snack bar too.

If you’re a member to the Albany Racing Club then a few additional, more VIP facilities will be made available to you. There are ‘members only’ areas, indoor lounges and a separate member’s pavilion.

To become a member of the Albany Race Club you will need to fill in a membership form. Plus one memberships cost $150 for the year giving you and a plus one entry to any event held at the club throughout the year, as well as access to the members facilities. There is also a $65 fee for concession membership tickets either for members between the ages of 18 – 25 years or for retired members.